DESIGN OF THE GORÉE MEMORIAL (Senegal)

The Government of Senegal decided to build a Memorial, museum complex and centre for documentation and research on the west corniche in Dakar, open to the ocean, facing the Madeleines Island, just a few kilometers from the island of Gorée. This initiative received the support of the Organization for African Unity (OAU) and the United Nations Educational, Scientific and Cultural Organization (UNESCO). 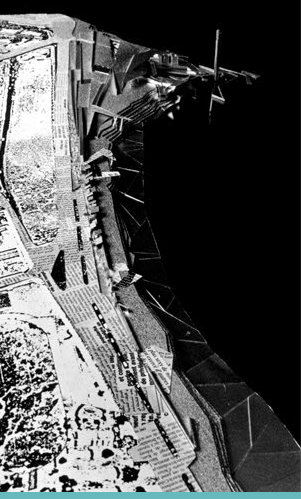 THE JURY AND ITS DELIBERATIONS

290 projects were submitted to the jury for examination after the Technical Commission had submitted its report. The jury proceeded to make selections and eliminations and after deliberation and voting, it awarded three prizes and five mentions. Anonymity was lifted at the end of this final procedure. 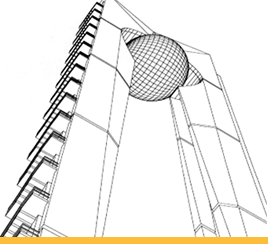 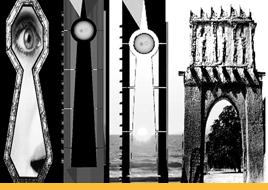